One thing which always seems to cause confusion for new Supply Teachers is the differences between the types of roles. At first it doesn’t look like there is much difference between a Cover Supervisor and a Teacher. Both go into a classroom; both deliver lessons and both manage the behaviour in the classroom.

These similarities can cause a misunderstanding which often leads to many arguing that the school, or agency, are just trying to get a cheap Teacher. But the roles are very different. Just like there is a difference between a Teaching Assistant and a Teacher. Each role, Teaching Assistant, Teacher or Cover Supervisor, has their own set of responsibilities which is, or should be, reflected in the rate of pay. 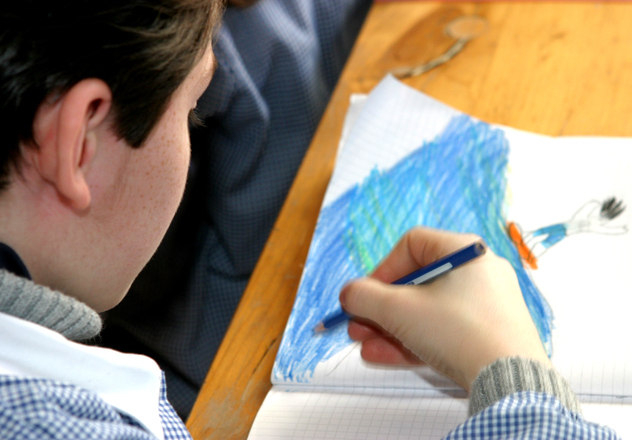 A Teaching Assistant is usually the lowest paid of the roles. This isn’t a reflection of the importance of the role or skills of that TA but the responsibility they have with the class. A TA should work under the direction of a Class Teacher. The TA will often be working with small groups or on a one to one basis with a particular child. Within a SEN school it is usually the TA’s who end up doing a lot of the manual lifting and handling of the children, assuming they have had the proper training to do so.

Normally a TA would never be left alone with the class for any length of time. Although it does happen. Again this isn’t, or shouldn’t be, a reflection on the TAs abilities but rather the amount of responsibility they are paid, or rather not paid, to deal with.

Where things get slightly more complicated is with the Higher Level Teaching Assistant role. An HLTA also works under supervision of the class teacher but can be asked to plan or prepare for a small group. For example in primary school they might be expected to plan or prepare for a small phonics group. For an HLTA the requirement to plan only usually happens in a permanent or long term role; not when on a daily supply contract.

It’s worth remember that if you are on a long term role and the school expect you to do any planning then you should be given an appropriate amount of time, in school, in which to do so.

A Cover Supervisor uses the work which has been set by the class teacher. They introduce the lesson, support the students in the teaching activity and manage behaviour. And that’s it. No planning. No marking. The biggest challenge for a Cover Supervisor would be behaviour management, particularly if you are new to the school or that class.

The biggest issue most people have with the Cover Supervisor role is when there is an expectation that you’ll plan or mark a lesson. That’s where CS work crosses over into teaching a teaching role. There is nothing wrong in taking a Cover Supervisor role if that’s what is offered, just make sure you are paid for the role you do rather than become a cheap teacher.

This is the one everyone knows about. Or do they? What is the role and responsibilities of a supply teacher?   For me, a supply teacher should deliver, support and assess a range of lessons. For primary, this would include teaching a range of different subjects, while at secondary level this could be teaching one subject, but for a different number of classes and different age ranges. A primary Teacher will be expected to have a good knowledge and understanding of the entire National Curriculum while a Secondary Teacher will be expected to know one, maybe two, subjects in greater detail.

The Teacher’s role also involves the direction of teaching assistants or other adult helpers and making sure the children / students are in a safe and supportive environment.  A Teacher is the one with the responsibility for everything that goes on in the class, which is, or should be, reflected in the pay. For information on whether to plan, or not, and how to direct other adults, please see links below.

Whether you take a role which is ‘lower down’ than you are qualified for is up to you. However, sometimes taking a TA work can be a good way to gain experience in an unfamiliar setting. For example, I once took a TA contract in a SEN school as teaching work was slow. This gave me experience in an unfamiliar setting which then led to a full term's teaching contract. Sometimes it isn’t about the money offered for a contract but what experiences it gives you. The important thing to remember is to be paid for the job you are doing and not become a cheap Teacher. 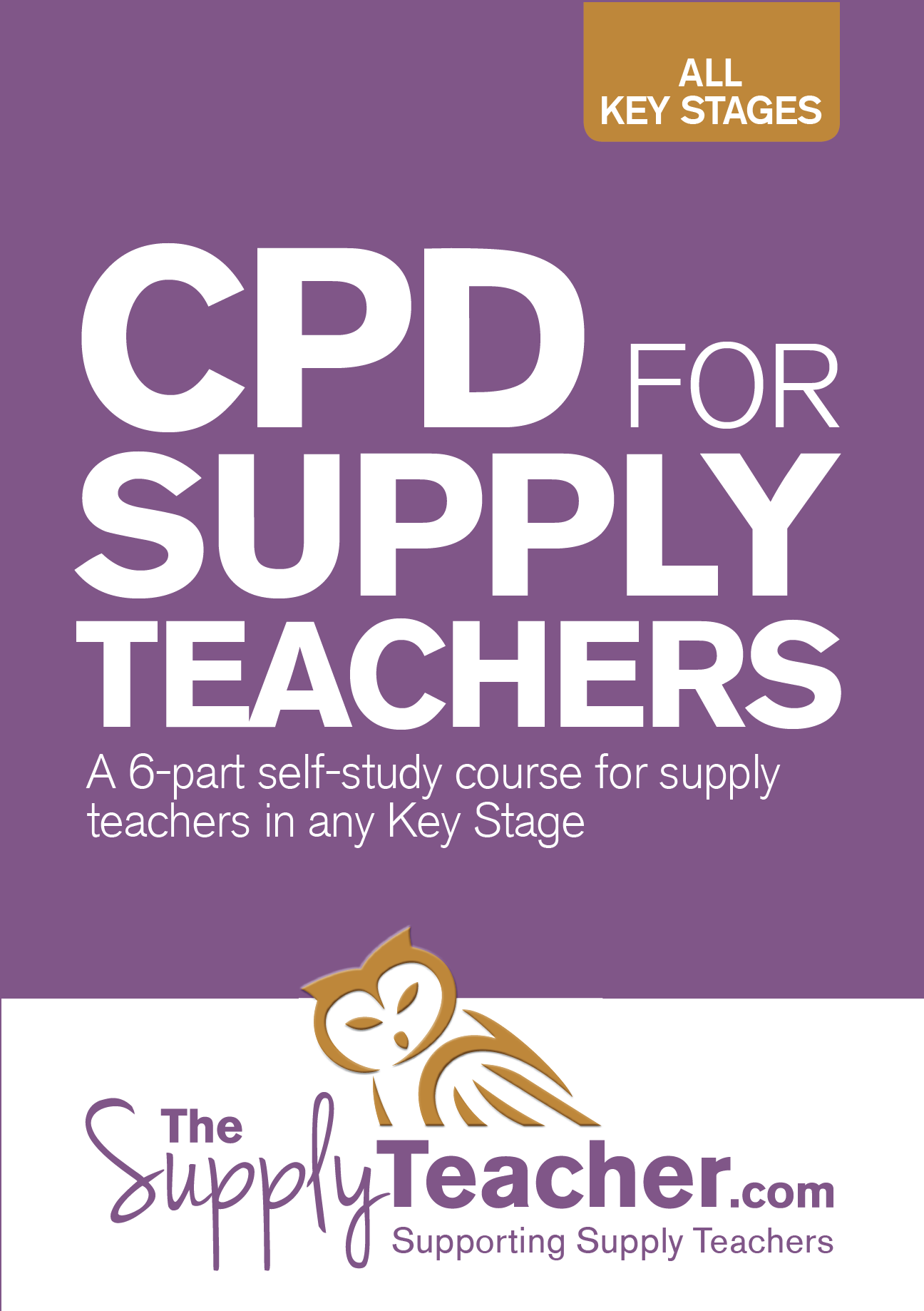 With my other hat on: Maths Tuition 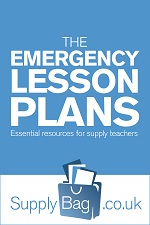 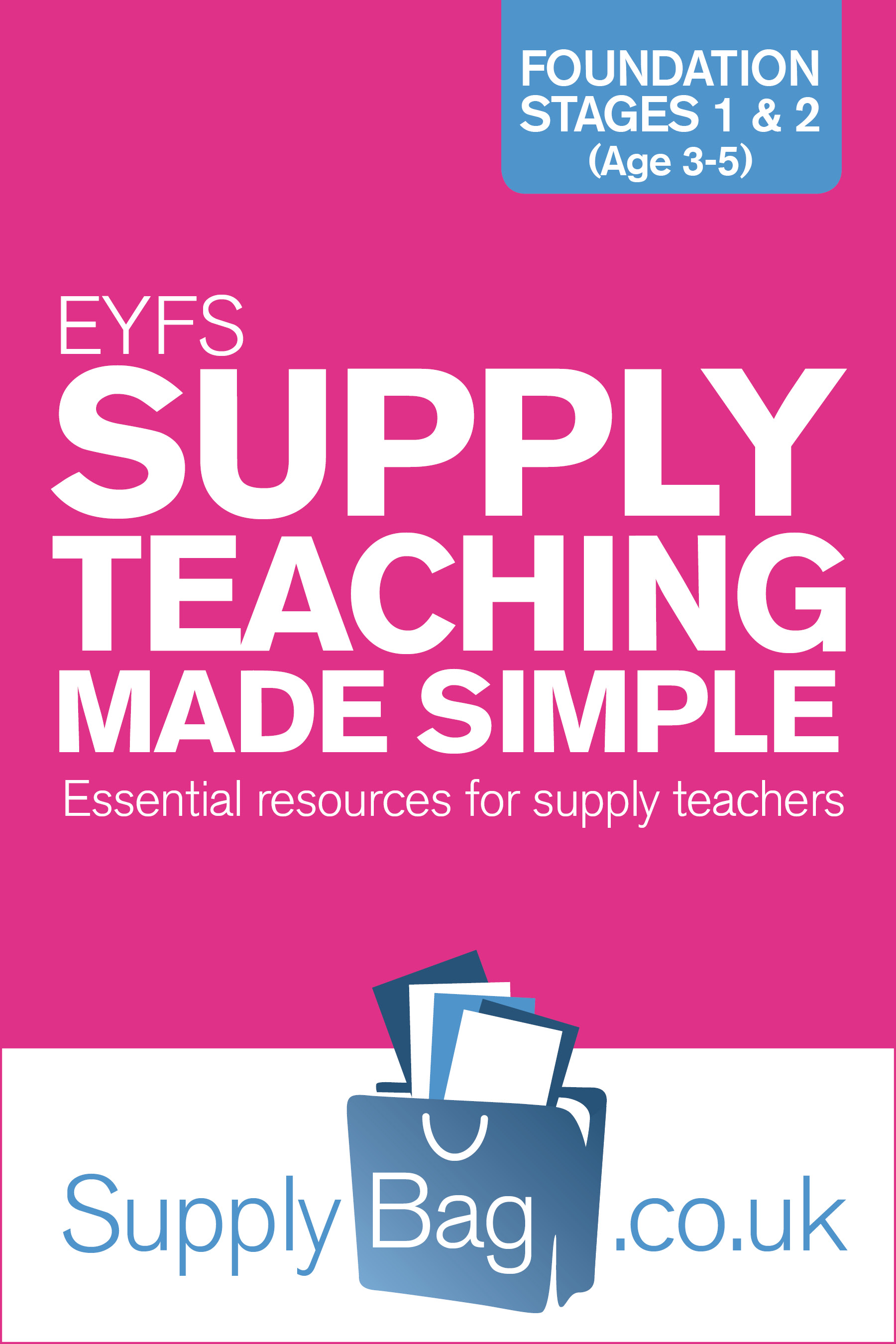